I want to give a big “thank you” to everyone who came out to my first Ward 7 Town Hall meeting. We had a great turnout and a very lively discussion. I feel so fortunate to be representing such wonderful people. The next Town Hall is scheduled for Wednesday, July 25th from 6-8pm at the Eastport-Annapolis Neck Community Library. 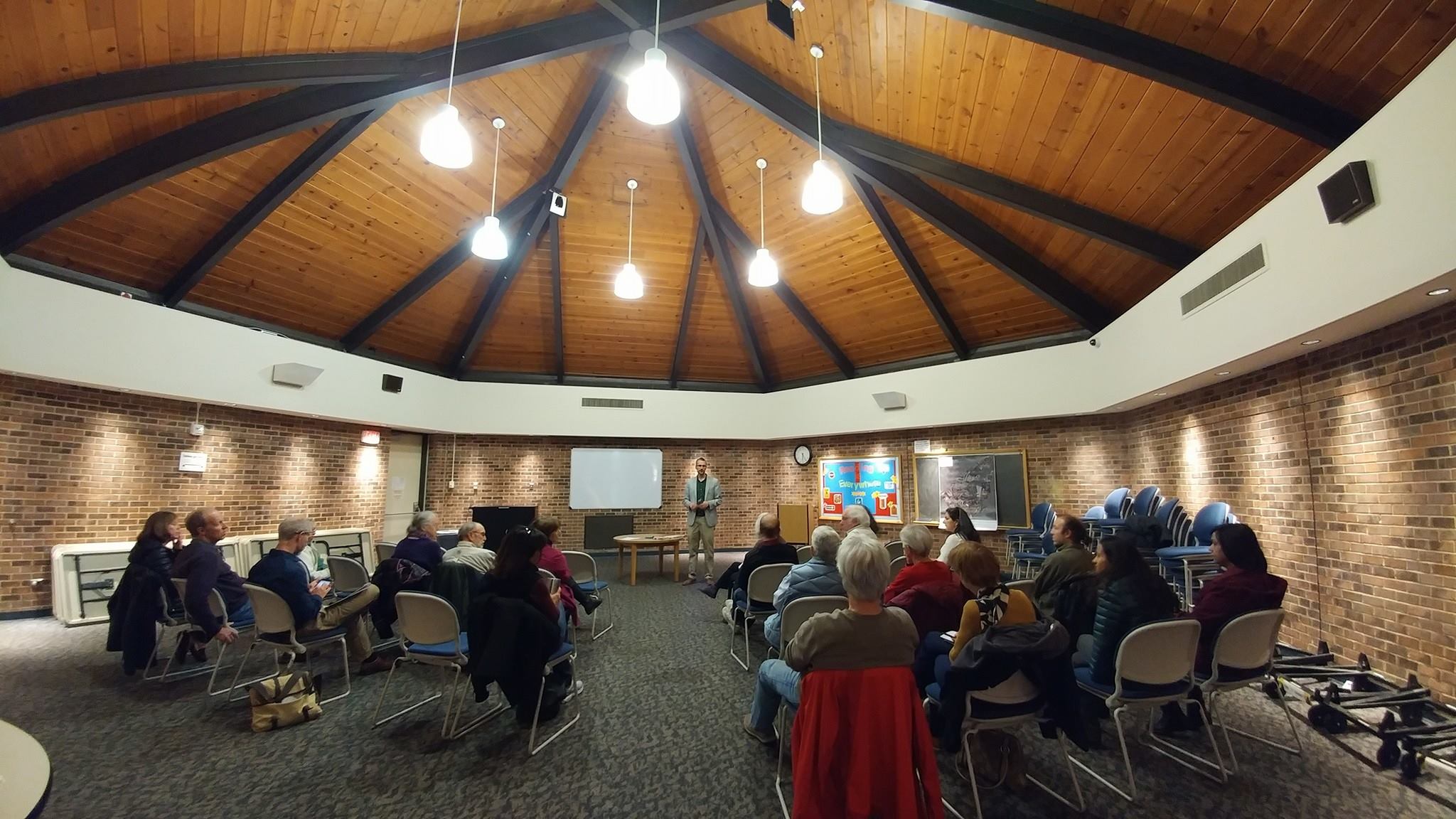 Here are some updates for you this week.

The FY19 budget was introduced. As you may have noticed from The Capital coverage, Gavin is proposing a tax increase of 13 cents per $100 assessed value. He explains in a column (published tomorrow) what his rationale is behind his proposed budget. I do have to give him credit for being courageous. He’s correct that many cans have been kicked down the road by the previous administration, including a failure to not fully fund our Police and Firefighter’s pensions. People who have risked their lives to protect us deserve to have the City honor the agreements and promises made to them. Another issue is that the City was incurring debt for things that should be routine expenses coming out of our operating budget, and we weren’t paying nearly enough on our existing debt, putting ourselves in a likely scenario of hitting our debt ceiling over the next few years. There are other reasons for the proposed tax increase, as Gavin describes. I’ve been watching and attending many of the Finance Committee meetings and I’m slowly going through the proposed budget page by page. I’m not going into this committed to supporting or opposing a tax increase; however, there may end up being no alternative. Regardless, I will search for cuts and areas to tighten our belt. I think that if we do end up deciding to support a tax increase, it needs to be accompanied by some types of cuts.

The first event – Arbor Day Celebration – takes place at Annapolis Elementary School, 180 Green Street, at 10 a.m. The event will feature remarks from Principal Bobbie Kesecker, Mayor Gavin Buckley, and City of Annapolis Urban Forester Brian Adams. The event will also include a school band performance and a 3rd Grade Performance entitled, “Save the Earth.” The event will end with a tree planting donated by BGE.

The second event – Earth Day Celebration – takes place at St. Luke’s Episcopal Church, 1101 Bay Ridge Avenue in Eastport, at 2 p.m. The event will feature remarks by The Reverend Diana Carroll, Mayor Gavin Buckley, City Councilman Rob Savidge, and Annapolis Environmental Commission Chair Diane Butler. The church is the location of a major stream valley restoration project. Rev. Carroll will give a status report on the project, Mayor Buckley will unveil environmental priorities and introduce his nominee, Jackie Guild, for director of Office of Environmental Policy, whose appointment is on the evening’s City Council meeting agenda. Councilman Savidge will present environmental legislation he is sponsoring. Chair Butler will talk about the ongoing work of the Commission and partnering organizations. A tour of the restoration project will be provided.