I have a few things I wanted to update you on. First of all, we have a rare daytime Council meeting this Monday, starting at 10AM. The reason this was scheduled at this time is because we wanted to give ourselves ample time to deliberate on the budget without going until 3 AM. The other update I wanted to highlight is that rather than having our traditional Town Hall meeting at the library, our next one will be an outdoor social gathering on July 31st at the Back Creek Park campus of the Annapolis Maritime Museum. The time will likely be from 6-8:30pm, so please save that date in your calendar.

We passed R-25-19, the Resolution in support of the City contributing a portion of our Program Open Space (POS) allocation from the State in order to purchase and own a marina on Bembe Beach Road, to be leased out to the Chesapeake Region Accessible Boating's Adaptive Boating Center. CRAB serves seniors, disabled, wounded veterans, and disadvantaged youth, by ensuring they have sailing access to the Chesapeake Bay. Since this proposal will be utilizing POS funds, there is no cost to City taxpayers. This is a partnership with the State and County. At the next Council meeting I will be proposing an amendment to our budget to increase how much of our POS funds will be allocated for use in acquiring this property. The Mayor is proposing only $250k (POS), the County is contributing $1.3 million (also POS), and the State has contributed $1 million (non-POS). I’ll be proposing to increase the City’s POS contribution from $250k to $750k. Since we have $1.2 million of POS available for acquiring properties, we will have plenty left for next year. The importance of increasing our contribution is because CRAB will need money to build the necessary docks and associated equipment, and renovate the existing house on the property. The City and County POS funds will be used to acquire the property but only the State’s money ($1 million) can be used to improve the property. As it stands, given that the approximate appraised value of the property is $2.3 million, under the Mayor’s proposal CRAB would only have $1.5 million from the City and County for acquiring the property, which would mean they would need to dig into that $1 million from the State to complete the purchase, leaving them little money for improvement. If we increase our contribution to $750k, this will help to ensure that this project will move forward to completion.

At this Monday’s council meeting I plan to oppose the Mayor’s proposed reorganization to move environmental and economic functions into the Mayor’s office. There are two broad reasons for my opposition: it is the City Council, which includes the Mayor, that is the entity under our form of government that develops and puts in place policy; and, in order to achieve operational compliance and advancement of council-driven policy, the City officials in charge of executing that policy must have sign-off authority for those policies. I feel that the Mayor’s proposal is in direct conflict with the City Charter. What follows is a deeper dive into the reasoning underpinning my opposition.

Under the City Charter of Annapolis in Article I - GENERAL PROVISIONS, Section 1. Constitution As Municipal Body states:

The mayor and aldermen of the City of Annapolis constitutes a municipal body corporate and politic.

I construe the word “corporate” here to have the general meaning of any corporate entity, with the usual construction of corporate management and staffing. By Charter, we have an organization with a Board of Directors -- the City Council; Operating Officers -- the City Manager and the Department Heads; and staff. Indeed, in the City corporate structure, the Mayor is given the powers of Chief Executive Officer. The Council operates like a Board of Directors, with general oversight of the City policy, direction and performance.

Section 2. Exercise of General Powers of Article I, states “The power of the city shall be exercised solely by the mayor, the city council, the city manager, the commissions, boards, and committees and by the officers, agents and employees of the city acting under and by virtue of their respective authority as provided by law.” Again, this is all synonymous with any other corporate structure, and is the way the City has always operated.

City Charter, Article I, Section 3 Declaration of Principles most directly bares on the subject of the Mayor’s proposed reorganization.

The making of policy is a matter for elected officials, the mayor and aldermen/alderwomen, who are directly accountable to the voters. [Emphasis added]

Please note that it is the City Council, which includes the Mayor as one of nine Council members, who make policy and that is because we are the only City officials directly accountable to the electorate. This section goes on to state:

Appointed officials who are trained and experienced in public administration carry out or implement policy.

It is the appointed Officials, i.e., the City Manager and Department Heads who carry out or implement policy.

I understand that this has been somewhat of an esoteric discussion, but it is very relevant to parts of the Mayor’s proposed City reorganization.

In his Op Ed piece in the 30 April 2019 in The Capital Gazette, the Mayor concludes with the following statements.

By bringing the policymaking into the Mayor’s Office, we migrate the development of public policy to its rightful place. [Emphasis added]

The City Charter clearly states the rightful place for policymaking rests with the Council, not just with the Mayor.

I urge the City Council to consider my [reorganization] plan and give me the ability in the next two years to develop robust, binding environmental law that will benefit all of the residents of our City. [Emphasis added]

The Mayor’s proposed reorganization complies with neither the corporate structure of the City nor the explicit intent of the Charter. This is why I oppose moving environmental policy, and economic development policy into the office of the Mayor. The Mayor’s Op Ed piece didn’t speak to economic development policy, but his proposed reorganization does and the same logic applies. This is a very troubling structural change in the City’s organization and shifts the balance of power fully to the Mayor in areas of environment and economic development. That is not what the Charter prescribes, nor would it, “benefit all of the residents of our City.”

‘Transition Tuesdays’ at Stanton Center to Address Challenges of Reentry

“Transition Tuesday” is the first phase of the Future Initiatives Sustaining Humanity (FISH) Tank, a community incubator initiative that will be housed  in The Stanton Community Center, starting June 4. The program, in partnership with the Maryland Reentry Resource Center, (MRRC) will help formerly incarcerated individuals with the skills, tools, and resources necessary to re-establish a life and career goals following a period of incarceration.

The mission of the programs offered are to empower and equip individuals by eliminating barriers that often face people seeking a second chance. In addition to individual assessments and case management, monthly workshop session topics will include: Goal Setting, Financial Literacy, and Work Readiness.  The fourth workshop will alternate and cover topics including conflict resolution, anger management, entrepreneurship, and parenting, among others.

Vanessa F. Bright, Executive Director of the Maryland Reentry Resource Center will conduct the workshops and provide the necessary resources. Ms. Bright can be reached at 240-245-0229.

The Transition Tuesday program will start at 9 a.m. on Tuesday, June 4, 2019 at the Stanton Center located at 92 Washington Street, Annapolis. The first orientation will begin at 10 a.m. The program will then run each Tuesday beginning at 9 a.m.

Individuals interested in these personal assessments should bring identification, if available, and a notepad and pen.  The program will maintain an Open Door admission (no reservations or RSVPs are needed). 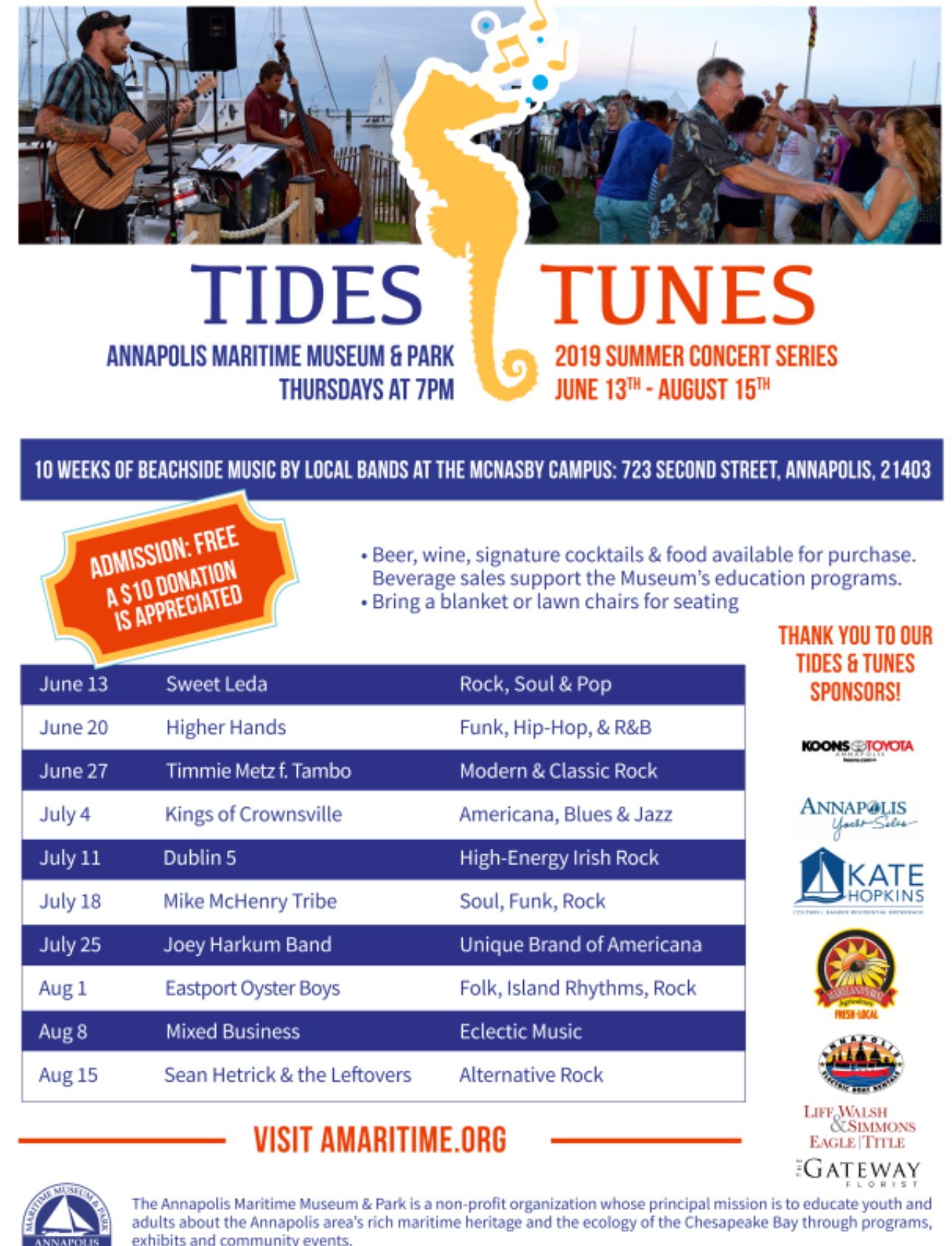