I hope you are having an enjoyable Memorial Day weekend. Here are a few updates regarding our next Council meeting on Tuesday, my latest thoughts on the budget, and some Ward 7 community updates.

As I mentioned in my last email, I remain concerned with this budget. It does not set us on a sustainable fiscal path in the future. For example, it adds 15 new positions ($1.3 million increase, not counting another half million to pay for firefighters that are being weaned off their grant funding, and the un-freezing of vacant positions from last year) and it would put us in such a bind that we would not be able to incur any new bond debt for the next 5 years. What this latter point means is that we won’t be able to pay for any new Capital Projects (such as the Hillman Garage replacement) utilizing bond debt, which means we would likely have to enter into some kind of public-private partnership, which may depend on certain redevelopment downtown (such as a hotel or other money-maker). I am not comfortable with the fact that this budget would force us into a P3 without knowing if that P3 is the best way or even a feasible way forward. Furthermore, this budget goes against one of our central debt and financial administration policies, which states that we should not be paying for recurring capital projects, like road and sidewalk repair, utilizing bond debt funding.

You are able to testify on the budget at this Monday’s meeting.

We passed O-1-19 - Fair Housing - Protected Classes - For the purpose of adding protected classes to the Annapolis Fair Housing laws and including additional unlawful housing practices; and generally relating to Fair Housing. I was a co-sponsor of this legislation.

You may have noticed that the crosswalk on Edgewood Road between Gardens of Annapolis and the Giant shopping Center has been relocated and upgraded. I want to thank City staff for hearing the concerns of the residents and making sure this project happened. 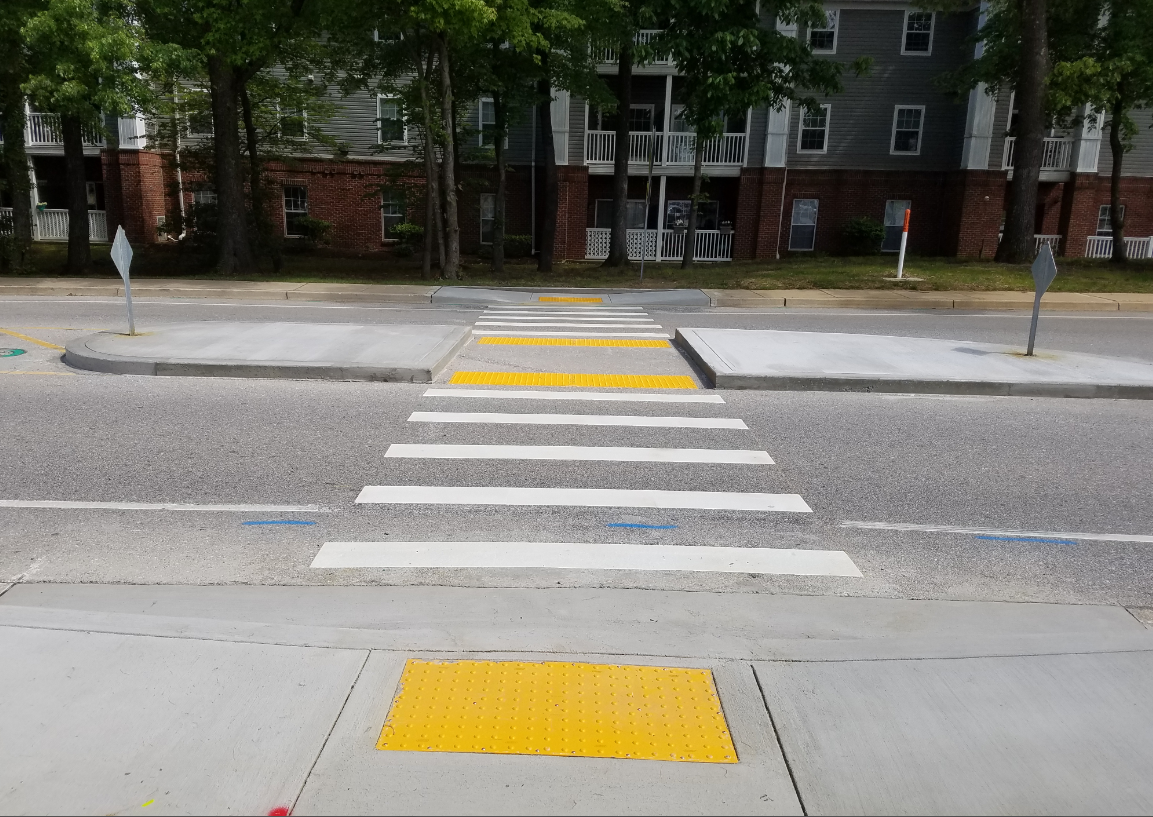 City Opens Truxtun Pool for the Season on May 25

The City of Annapolis Recreation and Parks Department announced the outdoor Kenneth R. Dunn Municipal Pool at Truxtun Park will open weekends starting Saturday, May 25 through Sunday, June 9. After that, the pool will be open daily through Labor Day.

Daily pool rates and season pass information can be found at www.annapolis.gov/truxtunparkpool.

Swim lessons are offered to youth starting at six months of age. Lessons are provided to beginner, intermediate and advanced swimmers. For a complete list of swim lessons, dates and times, please go to pages 8 and 9 of the Summer Program Guide listed at www.annapolis.gov/programguide.

The pool is located at 251 Pump House Road in Annapolis. For more information, please contact Jennifer Jennings at 410.263.7958 or jmjennings@annapolis.gov.

The deadline for applying for 1 of 7 Scholarships from the Annapolis Police Department, has been extended to May 30.

All high school seniors that live in the city of Annapolis, regardless of where they attend high school, are eligible. They should have a minimum GPA of 2.7.   The scholarships may be used for college or trade school tuition.