There is quite a bit of legislation up for a public hearing at Monday’s City Council meeting. This includes an adjustment to our chicken permitting and the short term rental legislation proposed by Alderwoman Tierney. Also, we have some legislation being introduced that would institute non-partisan elections in Annapolis. I’m open to the idea, if done right, but this legislation would not do it right and it’s also not something that should be introduced this close to an actual election, before our Charter Review Commission even releases their recommendations. Read on for more on my thinking on this.

Towards the end of this email I have a number of community updates for you, including a City-wide youth town hall and details on our fourth of July celebrations.

I have been honored to have had the opportunity to serve you for the past 4 years, and I hope you will give me an opportunity to do so for another 4 years. I am holding a re-election kick-off party on Bembe Beach, overlooking the Severn River, at the Annapolis Sailing school on June 24th, complete with food from Main & Market and bossa nova from local musician Jonathan Stone. I hope we can reconnect and catch up at this event (from 6 to 9pm). You can get tickets at https://www.robsavidge.com/campaign_kick_off_21

This meetings are virtual until July. If you would like to provide live testimony, go to http://www.annapolis.gov/testimony

If you are unable to attend, I believe you can still submit public testimony at http://www.annapolis.gov/testimony.

No legislation is up for a final vote at this meeting. 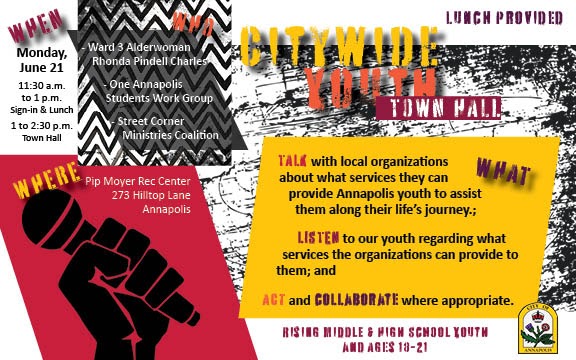 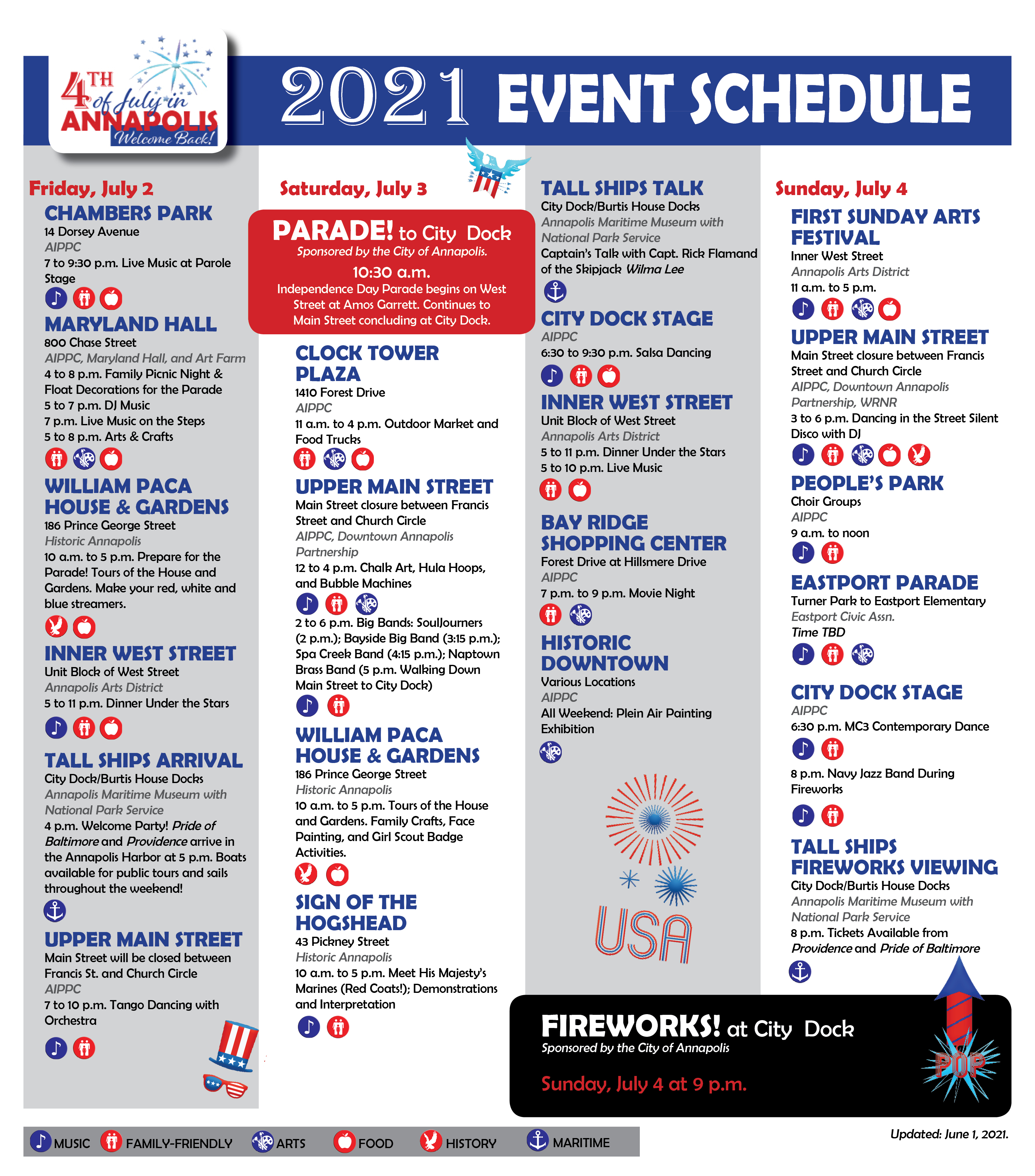 If you or any voter has any questions or concerns regarding ANYTHING ELECTIONS RELATED, Please go to https://www.annapolis.gov/1702/2021-Elections-Information