This Monday the Council will be resuming live, audio-only public comments. If you would like to sign up to do so, please go to www.annapolis.gov/testimony 4 hours before the start of the meeting, and check the box saying that you want to give live testimony over Zoom. This is also our first meeting with the new setup, where our first meeting of the month, known in the Code as our “Regular” meeting, will focus primarily on our legislative actions, with the second meetings of this month (such as this Monday’s), known as our “Special” meeting, will contain primarily public hearings. That’s why we have so many pieces of legislation up for a hearing this Monday. All that said, we will be modifying our agenda Monday to vote on at least one or two pieces of legislation outside of our Consent Calendar, just to try to get some things passed prior to our August break. Speaking of which, I’ll still be available, but the Council is on recess during August. I will be on vacation for a few long weekends so it may take me even longer than usual to get back in touch with you.

Take care everyone and stay safe,

If you would like to submit public testimony, we have included a link allowing written testimony to be submitted into the recorded minutes of the meeting. Submit written testimony: http://www.annapolis.gov/testimony.

NEW – We now are allowing audio-only testimony by the public, via Zoom, at the beginning of our second (the Special Council Meeting) meeting each month. Those who wish to testify must submit the request through www.annapolis.gov/testimony at least four hours before the start of the meeting (3pm for Council meetings). All those offering public testimony must dial in at least 15 minutes before the start of the meeting. Per code, you will have 3 minutes to provide testimony. 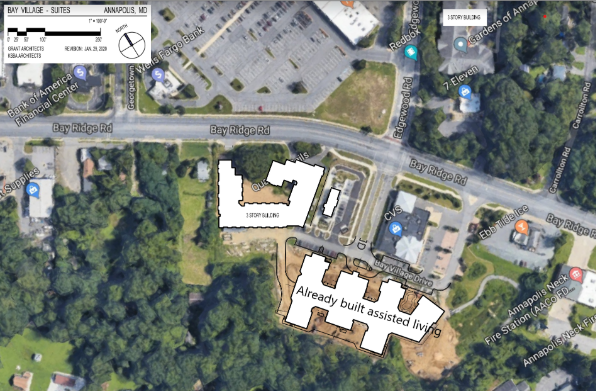