At this upcoming Council meeting you’ll have another opportunity to testify in regards to how development happens in the Ward, by commenting on the Eastport/Forest Drive Sector Study. In addition, the now 12-month old School Capacity Adequate Facilities ordinance is up for final action or postponement. Will we finally take action on this?

NOTE: The Annapolis Neck Peninsula Federation is holding a public meeting about this Study on February 28th at 7pm at the Eastport-Annapolis Neck Library.

The role of a Sector Study is very similar to that of a Comprehensive Plan, except it’s a more targeted approach to guiding development and assessing needs in a particular “sector” of the City. The larger Comprehensive Plan seeks to do this, but also to create a collective vision and set of goals that is to guide all of our local policy. If this Sector Study is adopted, it will become a part of the 2009 Annapolis Comprehensive Plan, and will be used as a springboard to create the 2020 Annapolis Comprehensive Plan. That’s why we need to get this right. Furthermore, it will have large impacts, for better or worse, to Ward 7 and the entire Annapolis Neck Peninsula. What this Sector study proposes to do is essentially change the character of future development, aiming to make it less auto-centric by utilizing more pockets of commercial development and other mobility options up and down the corridor to reduce the need for more driving. As a part of this, it also identifies areas for greenway improvements, economic improvements, and other “neighborhood enhancements”. While this all may sound good, the concern is that the traffic analysis in this report, which doesn’t even look at a max “build out” scenario, already indicates that many of our intersections are failing. Many of the traffic improvements suggested rely upon the County’s agreement since Forest Drive is a County roadway. Some specific changes to Ward 7 that are proposed are “neighborhood enhancements” in Fairwinds (allowing for more connectivity and traffic calming), creating more of an urban center around the Giant and True Value Hardware store (with potentially more height, up to 8 stores around the Giant, converting the property with the church to “urban village center”), allowing for adaptive use on the homes at the end of Cypress near Forest Drive (residential to commercial, 1-story), just to name a few. Estimates range from 400 to 4,000 new residential units if this plan were carried forward; however, it’s important to note that even without this plan we may be facing that potential increase. But is this Sector Study the answer? Does it adequately address the two primary concerns people identified in the survey: traffic and environmental protection? I’m not convinced that it does. In light of our current traffic issues, should we be calling for more commercial and residential development? Should we be improving infrastructure and assessing our capacity for new growth before proposing these changes? Should we be considering “down zoning” in certain areas where we can’t handle more growth and want greenways? These are the questions I’m struggling with. I look forward to hearing your thoughts. 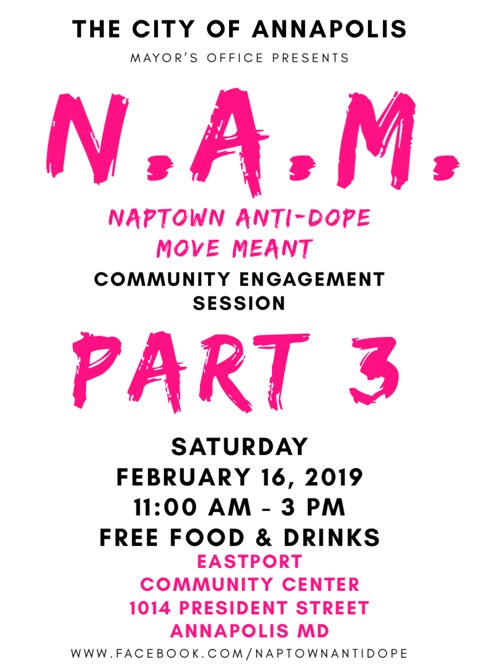 The Annapolis Neck Peninsula Federation invites you to a public meeting for a presentation of the Forest Drive/Eastport Sector Study and a panel discussion.