We have a lot of legislation being introduced at this meeting. Not all of the staff reports have been posted so I’ll keep an eye on them as they work their way through the process. The only legislation up for a final vote are the proposed leash law adjustments that would send the enforcement of those laws to the Police Department, which I have concerns about, but fortunately I think this legislation is being withdrawn. Also of note is legislation being introduced that would allow medical marijuana dispensaries to be opened in the same zoning districts that allow pharmacies.

It is still on my to-do list to setup a virtual town hall meeting in either late February or early March. Could you let me know what topics you would like to discuss and whom you may like to attend? I’m thinking of inviting the Mayor, since we haven’t heard from him in a while in this Ward, and also someone from either the City Office of Emergency Management or the County Health Department to talk about the pandemic.

If you would like to submit or give public testimony, you can do so at http://www.annapolis.gov/testimony.

There are no public hearings at this meeting. 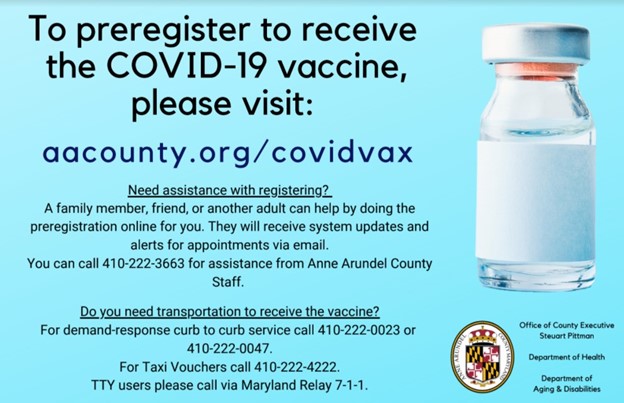