Since this will likely be my last email before Thanksgiving, I’d like to wish everyone a pleasant and safe Thanksgiving holiday. I’m certainly looking forward to a break.

Here are a few updates regarding the next Council meeting and other issues going on in the City.

Work on the Parkside Preserve (aka Reserve at Quiet Waters) development project off Annapolis Neck Road continues. I walked the perimeter of the site a few weekends back and noticed what appeared to be too much land cleared in violation of the approved plans. After checking with staff, the contractor has indeed cleared too much of the site and the City said they have taken corrective actions. I hope to check again soon to make sure the site is properly stabilized. I believe they have a few more weeks of preliminary clearing work and then they are supposed to stabilize the site until the spring. If anyone living near this construction site sees anything wrong, please contact me immediately.

The Lidl applicants held a community meeting about their development of this site, and from what I gather they will be holding another meeting as they didn’t meet the code requirements on the first one. As far as I know they are still moving forward with re-developing this lot. They are meeting all of their forest conservation requirements on-site and will be treating more than the minimum required stormwater. They will also have pedestrian improvements installed between the adjacent properties. They said they cannot remove the existing derelict buildings until they are further along with the permit approval process.

As you may have noticed in The Capital, the current City Manager, Teresa Sutherland, will be resigning on February 1st. I’m looking forward to the change. The Mayor has put forward David Jarrel, our current director of Public Works, as his nominee. While I greatly respect David and think he would do a very good job as City Manager, I remain concerned about a few things: 1. We need to make sure we are complying with our Charter requirements, considering we swore an oath, and many of us (though not all…) are waiting for that before proceeding, 2. I remain concerned about what will happen to Public Works without Director Jarrel there, 3. I lean towards supporting a nationwide search for a professionally trained and certified City Manager, though the Mayor does not want to go that direction given he only has two years left in this term. For the Council’s part, we only get an up or down vote on the confirmation, but we can change the Charter to be more specific in terms of qualifications or process.

Council meetings are held at 160 Duke of Gloucester St (2nd floor) at 7pm and are televised on local cable, Facebook, and the City website (www.annapolis.gov) 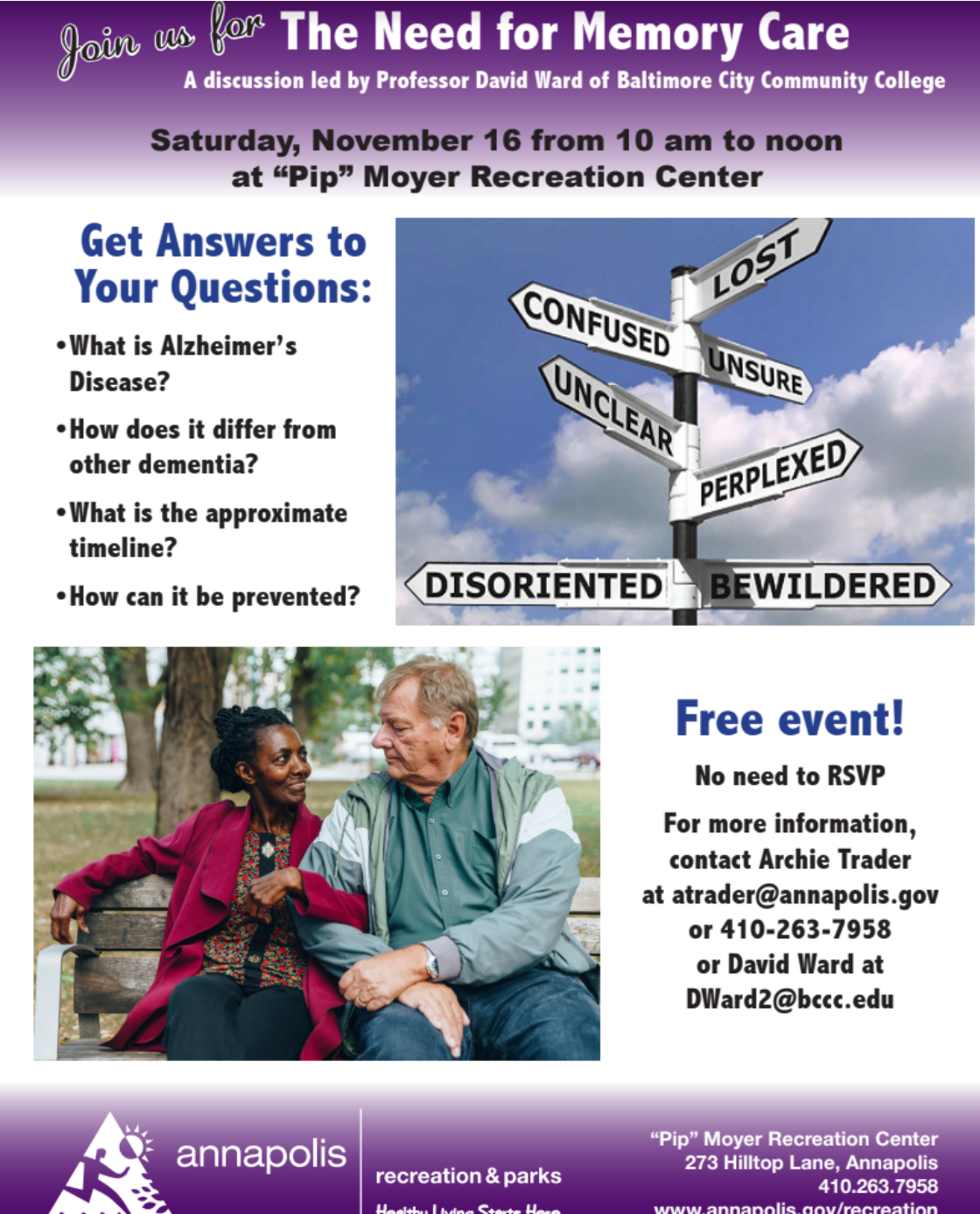