I hope everyone had a pleasant Thanksgiving. We have another Council meeting coming up this Monday, and the big items are two appointments, legislation governing short term rentals (and limiting them, if my amendments succeed), and more legislation that would strengthen the Critical Area laws (even more so if my amendments pass). Here are some details:

Work on the Parkside Preserve (aka Reserve at Quiet Waters) development project off Annapolis Neck Road continues. They are supposed to be stopping their work soon for the winter and will pick it back up in the spring. The site should be 100% stabilized before then. If you see any areas that are not stabilized, or where mud is washing off the site during storm events, please send me pictures and I’ll notify the City. Staff has informed me that they will be speaking with the contractor to discuss what is expected of them over the winter, which I’ve been told will include some amount of inspections on their part.

As you may recall, the Mayor decided to halt the re-construction of the DPW buildings on Spa Rd. He was hoping to do a “land swap” with a private developer at the intersection of Spa and Forest Drive, but the sites were different sizes and there was community opposition. Now he has zeroed in on a property off of Hudson street. The good part about this site is it is already graded and it’s located within an industrial zone (no impacts to residential neighborhoods). The part I still have concerns about is where we will be finding the money and if the costs will balance out. The cost of the property is $2.2 million, and the Mayor has already put in an offer (without speaking to the entire Council). From what I gather they will take that money from the already appropriated money (I think it’s 4 or 5 million) for the DPW building. They are claiming that there will be cost savings/reductions to the budgeted construction amount, if constructed on Hudson Street, because the site is already graded and they can alter the design as it doesn’t have to blend in with a residential neighborhood. This sounds reasonable, but I’d like to see the numbers to ensure we can indeed find those cost savings. I’m skeptical given that the new Truxtun Pool and reportedly the downtown pump projects have both gone over cost. If the administration is planning on balancing the costs by surplussing the Spa Road properties, I’d like to see the numbers on that as well. We know the southern Spa Rd site is contaminated, and I’m concerned that either we will need to pay for the remediation, or if a buyer has to worry about it then it would reduce the amount of money we get from any sale of the property. Furthermore, I’m not so certain we should sell those properties. They provide a great opportunity for us to turn this area into a stormwater management center, wetland restoration area, and forest mitigation bank, that would create a central park for the City connecting Truxtun Park to the greenspace near South Cherry Grove.

Council meetings are held at 160 Duke of Gloucester St (2nd floor) at 7pm and are televised on local cable, Facebook, and the City website (www.annapolis.gov)

Please join Senator Elfreth, Delegate Cain, and Delegate Henson for a Town Hall discussion on the 2020 legislative session. You will have an opportunity to hear about legislative updates and ask questions on issues such as education, the environment, public safety, and healthcare. 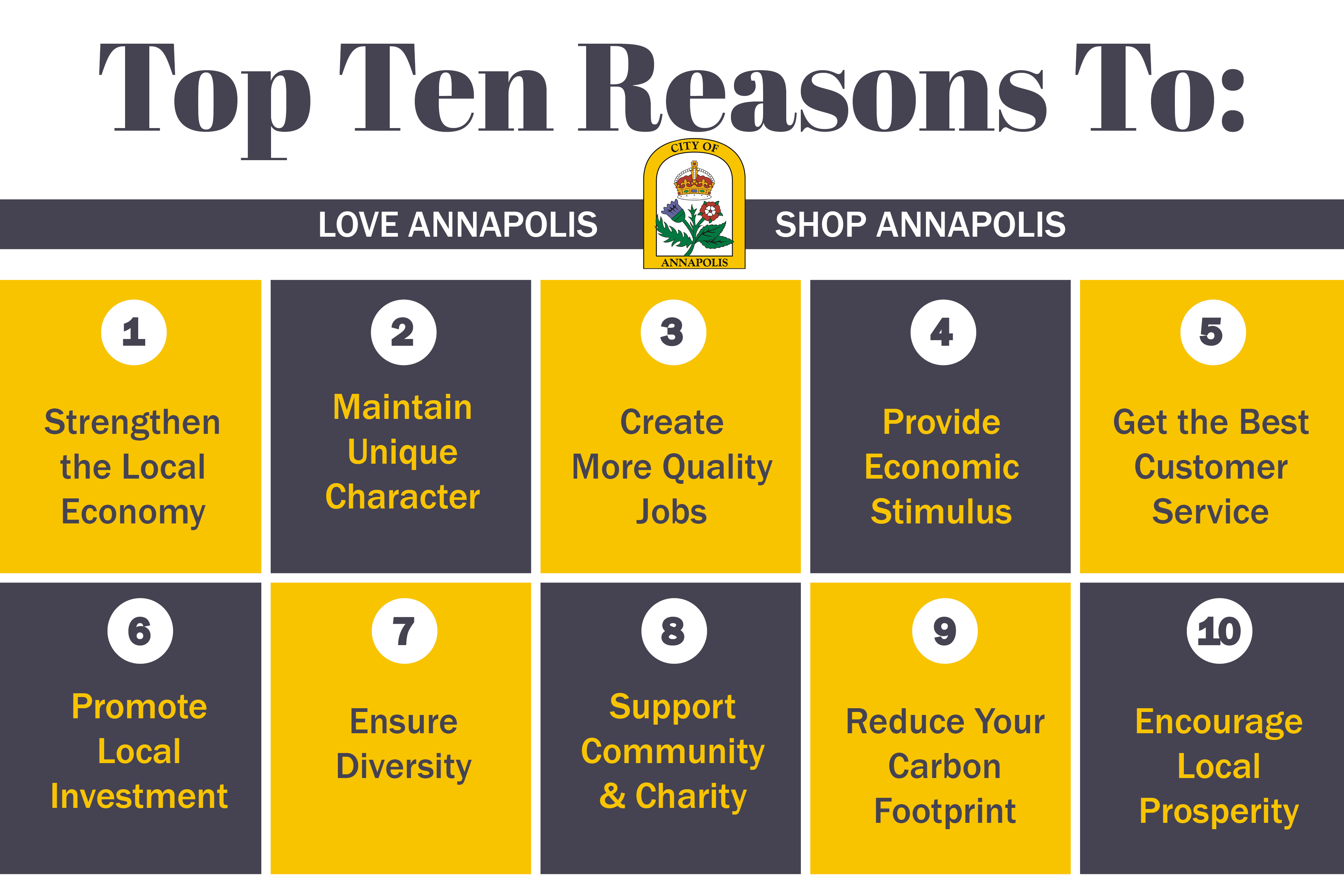