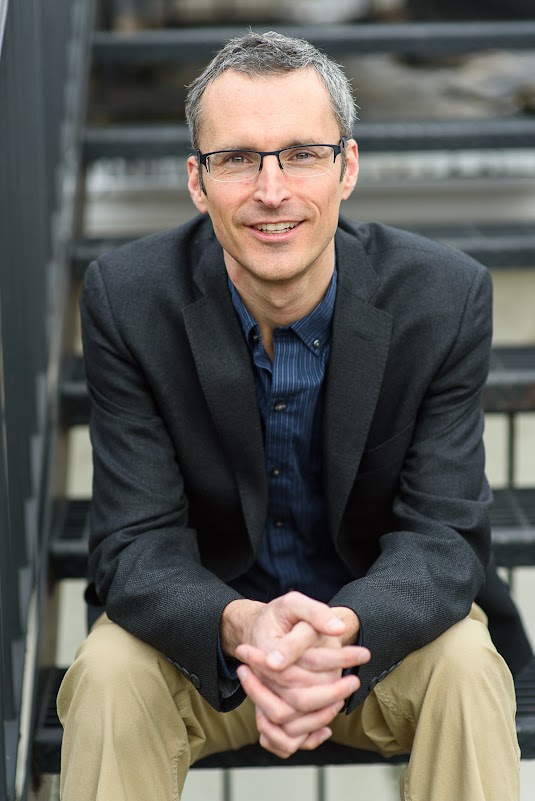 Rob has made Annapolis his home for over 15 years with his wife Becca and son Whit. He fell in love with the Chesapeake Bay while earning a degree in Environmental Studies (minor in Business Management) at Washington College on the Eastern Shore. His professional career started with the Chesapeake Bay Program, supporting the efforts to restore the Chesapeake Bay. From there Rob worked for a number of years in private consulting as an Environmental Scientist, Ecological Restoration Scientist, and Sustainability Specialist, before starting his career with local government.

Rob was employed by the City of Annapolis, as a Sustainability Coordinator and Environmental compliance Inspector, where he reviewed development projects and authored the City's climate action plan. Rob currently works for Anne Arundel County as a Project Manager Engineer for stormwater management projects, managing a multi-million dollar budget. 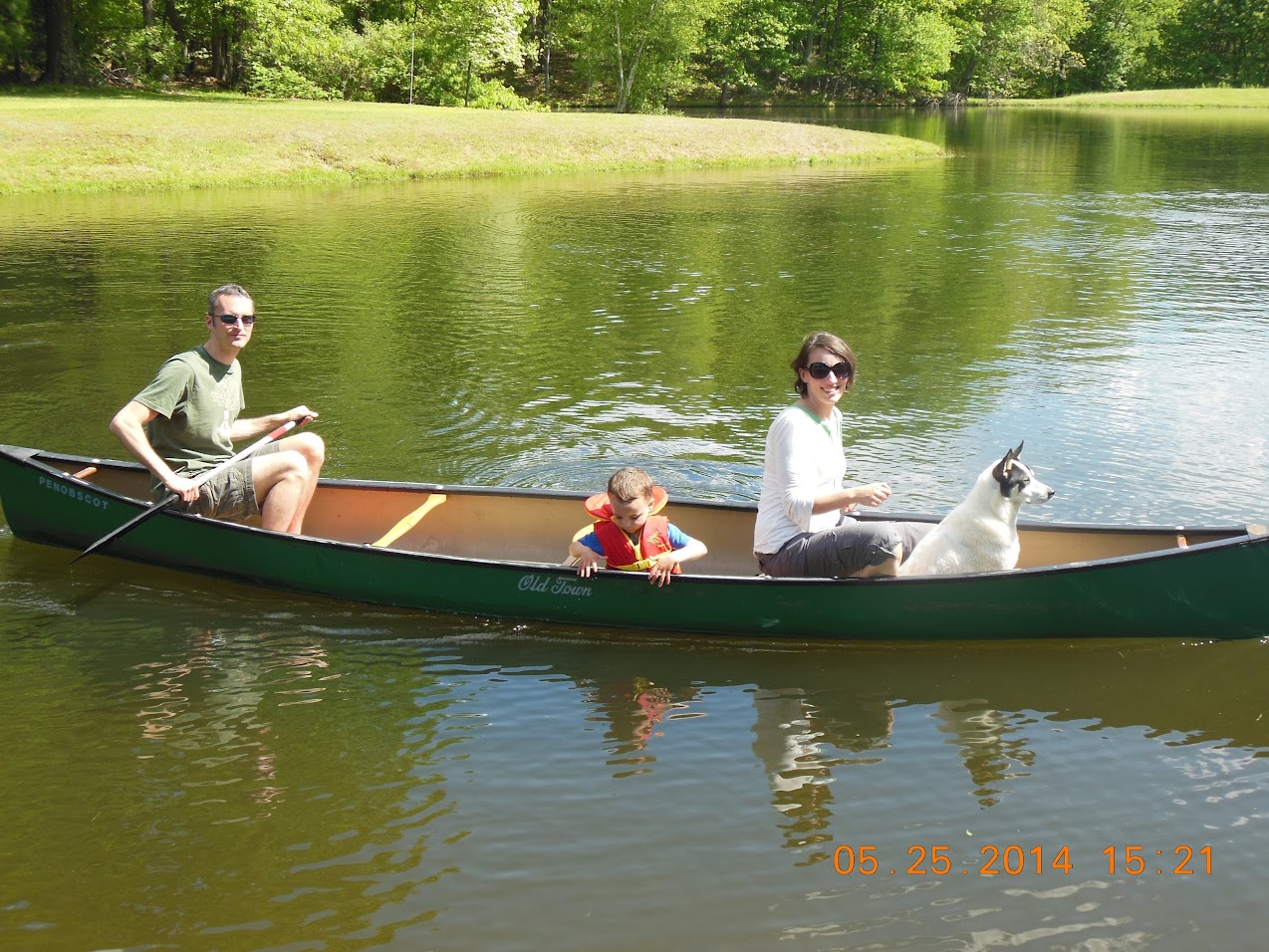 In his free time, Rob enjoys hiking and boating with his family and working for positive change in the community.  He spends a significant amount of time organizing in the community to protect our quality of life on the Annapolis Neck Peninsula, fighting to ensure our environment is maintained, our traffic doesn't worsen, our schools don't become overcrowded, and our communities stay safe. He regularly attends City Council and commission hearings/meetings, advocating for the community.  He has also assisted with drafting legislation as both a City employee and as a citizen. Rob will bring his first-hand knowledge of local government to the City Council.